20 July in Indian and World History 20 July in Indian and World History is celebrated, observed, and remembered for various reasons. 20 July is the birth anniversary of Rajendra Kumar Tuli, Naseeruddin Shah, and R Banumathi.

20 July in Indian history is celebrated as the birth anniversary of the following personalities:

Rajendra Kumar Tuli (20 July 1927 – 12 July 1999), an Indian film actor who starred in Bollywood films. Starting his career in 1950, he appeared in more than 80 films in a career spanning over four decades. He was popularly known as the ‘Jubilee Kumar’. He was considered one of the most successful Indian actors in the 1960s. He also produced several films starring his son Kumar Gaurav. The Government of India honored him with the Padma Shri in 1969. He was born on 20 July 1927 in Punjab, British India.

Naseeruddin Shah, an Indian film and stage actor, and director in the Hindi language film industry. He has won numerous awards in his career, including three National Film Awards, three Filmfare Awards, and an award at the Venice Film Festival. The Government of India has honored him with the Padma Shri and the Padma Bhushan awards for his contributions to Indian cinema. He was born on 20 July 1950 in Uttar Pradesh, India.

R Banumathi, a Former Judge of the Supreme Court of India. Earlier, she served as the Chief Justice of Jharkhand High Court and Judge at Madras High Court. She had also served as the Chancellor of Maharashtra National Law University, Aurangabad. She was born on 20 July 1955.

20 July in Indian history is observed as the death anniversary of the following personalities:

Batukeshwar Dutta  (18 November 1910 — 20 July 1965), an Indian socialist revolutionary and independence fighter in the early 1900s. He is best known for having exploded two bombs, along with Bhagat Singh, in the Central Legislative Assembly in New Delhi on 8 April 1929. After they were arrested, tried, and imprisoned for life, he and Bhagat Singh initiated a historic hunger strike protesting against the abusive treatment of Indian political prisoners and eventually secured some rights for them. He was also a member of the Hindustan Socialist Republican Association. He died on 20 July 1965 in New Delhi, India.

Geeta Dutt (23 November 1930 – 20 July 1972), a prominent Indian playback singer and a famous Hindi and Bengali classical artist. She found particular prominence as a playback singer in Hindi cinema. She also sang many modern Bengali songs, both in the film and non-film genres. She died on 20 July 1972 in Mumbai.

Khurshed Alam Khan (5 February 1919 – 20 July 2013) was an Indian politician and a senior leader of the Indian National Congress political party. He was Governor of Karnataka from 1991 to 1999 and governor of Goa from 1989 to 1991. Before that, he was the Union Minister of External Affairs in the Government of India. He was associated with Jamia Millia Islamia. He died on 20 July 2013 in New Delhi, India

Notable events on 20 July in Indian and World history

20 July 1905 – The first partition of Bengal was approved in London by the Secretary of State of India. 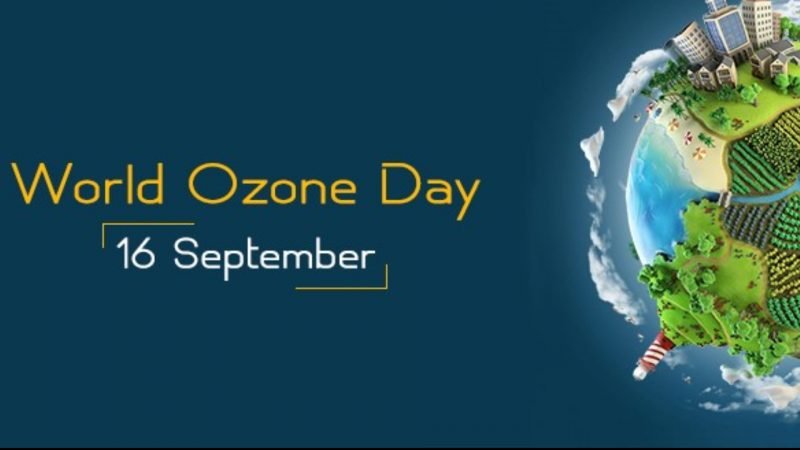