The theme of National Handloom Day 2022

National Handloom Day is observed every year on 7 August. It aims to honour the handloom industry and its weavers across India. This year’s theme is yet to be announced.

There is a celebration by various ministries. Last year’s celebration took place at Dilli Haat, New Delhi with a national-level handloom expo organized by the textile ministry. Union minister for finance Nirmala Sitharaman participated in celebrations in Andhra Pradesh’s Ponduru village and laid the foundation stone for the Khadi Artisans Group Workshed. 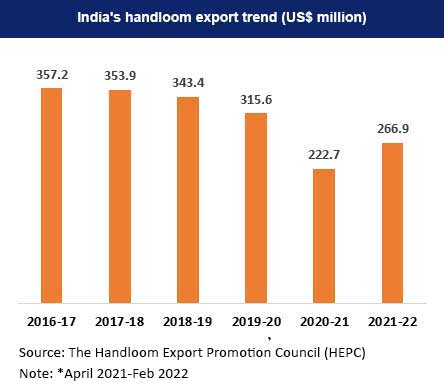 August 7 was declared National Handloom Day by the Union government in 2015 to commemorate the Swadeshi Andolan that started in 1905. Basically, it’s about encouraging Indians to wear clothes made by indigenous communities instead of foreign-made clothes.