54 athletes from India will be competing in 9 sports disciplines including Archery, Athletics (Track and Field), Badminton, Swimming, Weightlifting among others. This is the biggest-ever contingent India has sent to any Paralympics. All 54 athletes are part of the Target Olympic Podium Scheme (TOPS) scheme. 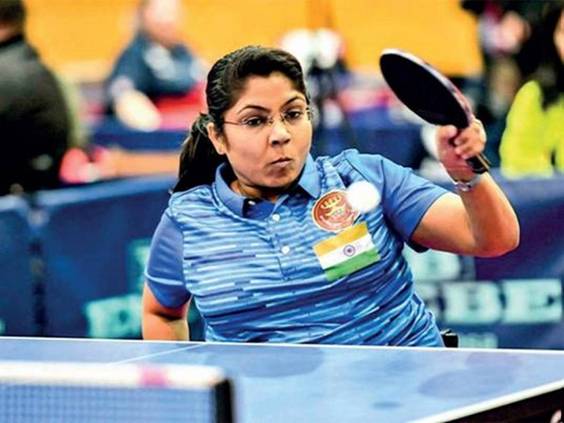 The duo has been training under Coach Lalan Doshi at the Blind People’s Association in Ahmedabad. While Bhavina is ranked 8 in the World currently in her category, Sonalben is ranked 19th. Both have been recipients of the Sardar Patel Award and the Eklavya Awards and have been a medallist at the Asian Games.

They are a part of the Target Olympic Podium Scheme (TOPS) Core group and have both received key interventions from the Government of India in terms of participation in international competitions. Bhavina has also received financial assistance towards procuring TT tables, Robot and TT Wheelchair for personal training, assistance towards Physiotherapy, Dietician, psychologist & coaching fees to prepare for the upcoming Tokyo Paralympic Games as well as Sports specific equipment such as Table Tennis balls, ply, rubber, glue etc for training.

Following in the footsteps of her elder sisters from Para TT would be Aruna Tanwar, the 21-year-old sole Para-Taekwondo representative at the Paralympic Games from India. Haryana-based Aruna will participate in the Women’s under 49kg K44 category. She will be in action on September 2 from the round-of-16 rounds. 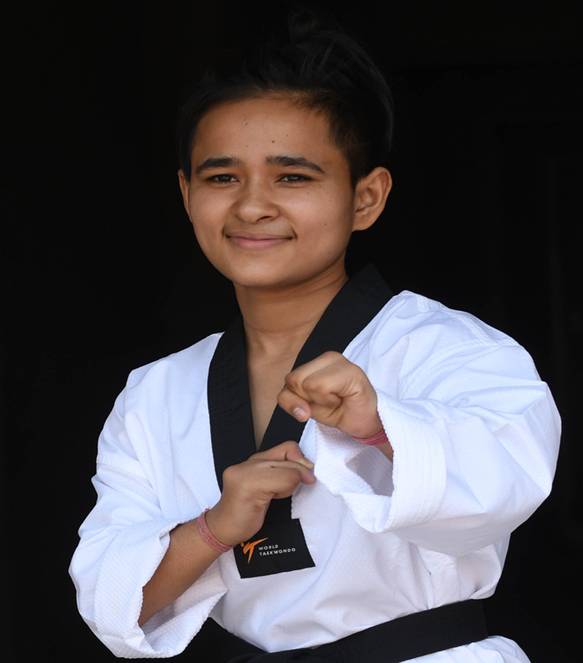 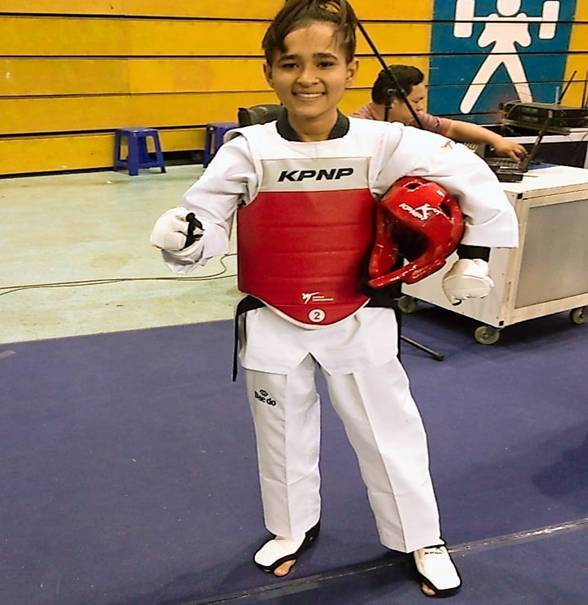 Sakina, who will participate in the women’s up to 50kg category, is the only Indian woman Paralympian to ever win a Commonwealth Games medal when she won back in 2014 in Glasgow. She is also a Para Asian Games 2018 silver medalist. Sakina’s impairment is a result of the effects of contracting polio as a baby. Post her matriculation, she started powerlifting training in 2010 with financial support from Dilip Majumdar and her current coach, Farman Basha. 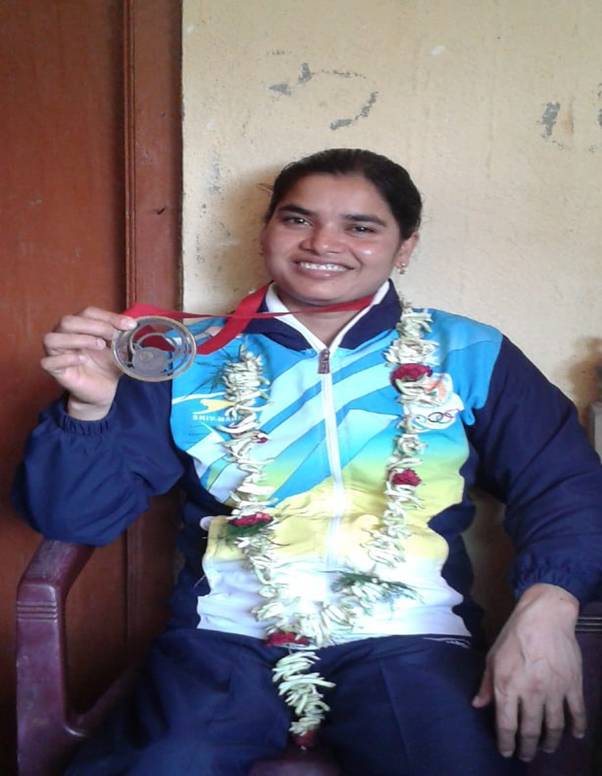 Jai Deep, who is participating in the Men’s up to 65kg category, is an assistant coach in the Sports Authority of India. Both have received key Government of India interventions in terms of participation in over three International Competitions and participation in National Coaching Camps with sports science support along with sports kit. They will both be in action in Tokyo in their respective final rounds on August 27. 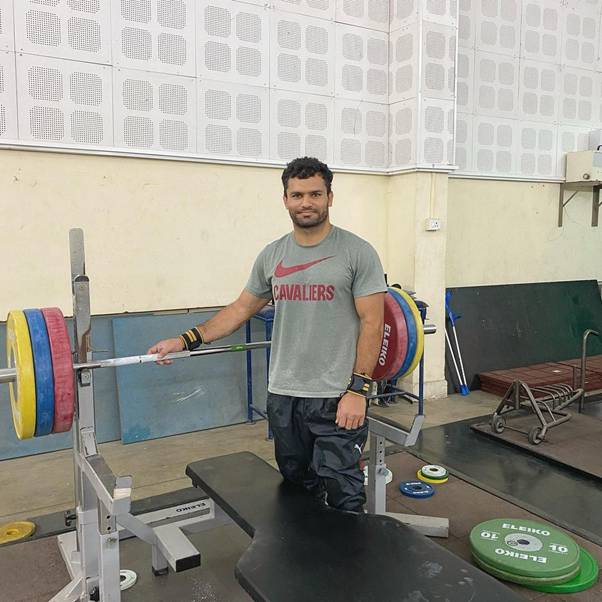